I know I've been MIA for the last two weeks but I have good reason. About two to three weeks ago my computer started acting up and became non-responsive so I quickly backed all of my images up to my external hard drive in preparation for it to crash, which it did. I took it into our local computer repair shop and they confirmed that the hard drive was a goner. I wasn't too worried because I knew I had everything backed up onto my external hard drive, right? Well they called me later that day to tell me the news that not only had my computer crashed but so did my external hard drive. Picture me tossing back m&m's by the handful and crying crocodile tears. With a lot of hard work on their behalf and many phone calls from us explaining to them that our lives were in their hands, they were able to recover the images for us. Praise the Lord!

That same day our garage door broke, like completely unusable broke, the vacuum broke and the mailman lost the new computer that I ordered. All that stuff happened in the same week. It was almost funny how it all came crashing down all at once. And honestly I'm thankful that it did because if it hadn't I would have bought the Dyson vacuum cleaner that I now can't afford. So the dust buster it is!

So I just got my new computer as of late last week and I'm trying to get up and running again....while learning how to use a Mac. Everyone told me it was the only way to go but I'm having a really hard time adjusting to it. The mouse and it's tricky moves is the biggest of my frustrations at this point and I'm hoping to figure it all out soon.

I got to attend the MomHeart Conference with two of my lovely friends. This was my second year to attend and such an encouraging weekend as a Mama. 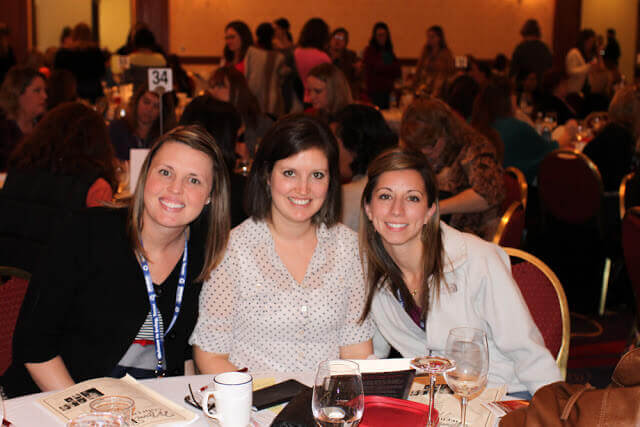 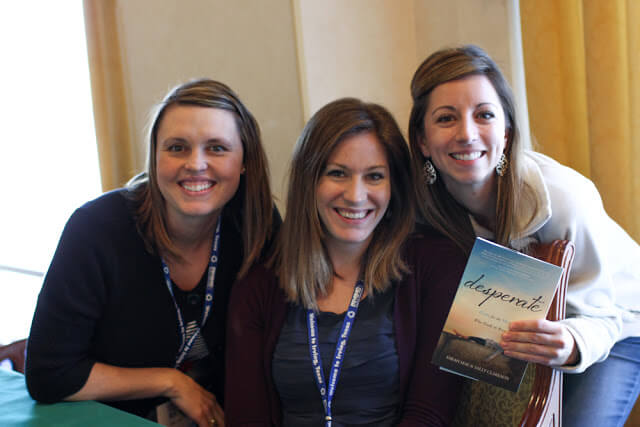 This little cutie went on her first Valentines date with Daddy. Her choice......the blue bell ice cream parlor right down the street. 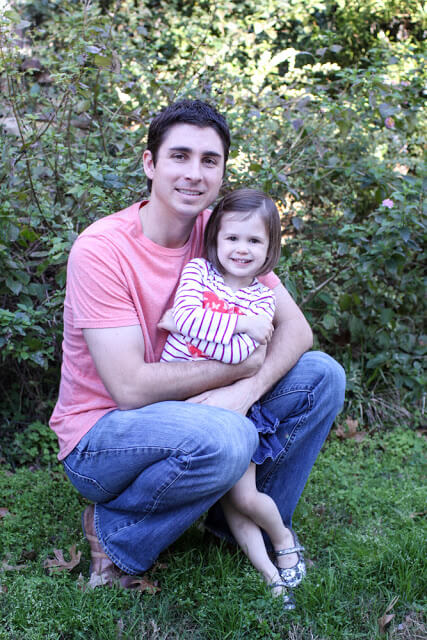 These two just can't seem to get enough of each other. 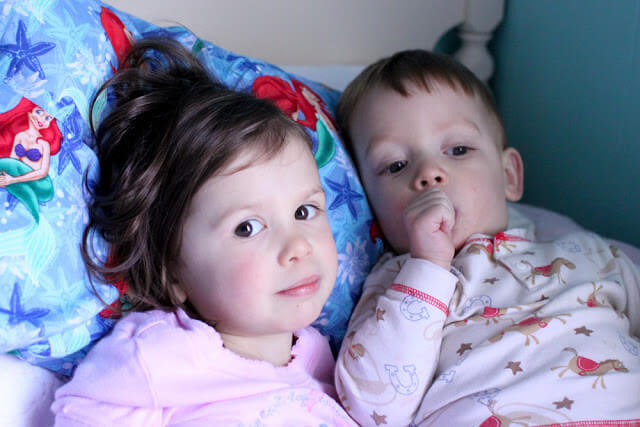 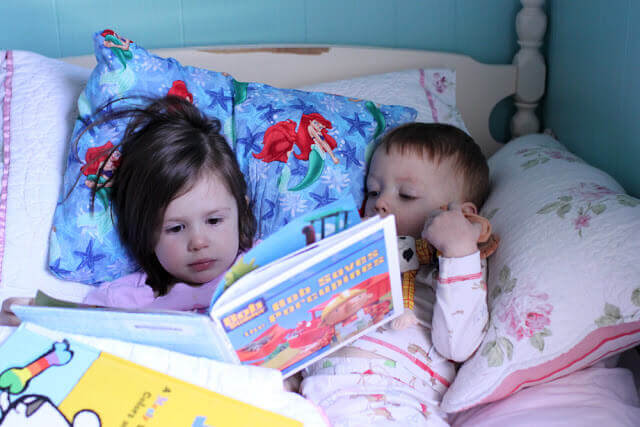 This guy adores his Daddy! 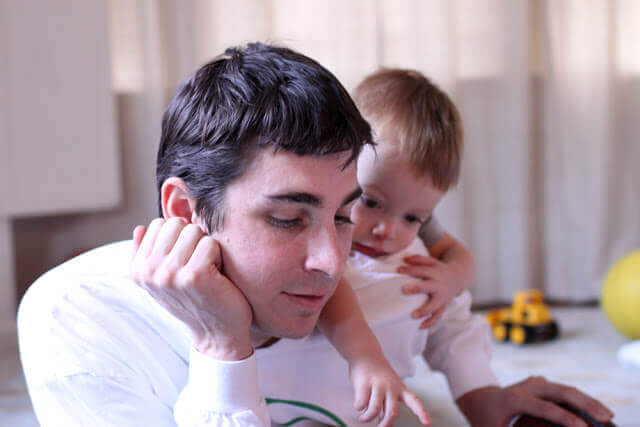 I have so much more to share with you guys. Lots happening with our little family and a giveaway on the blog that you will not want to miss.
Posted by The Farmers Nest at 8:54 PM 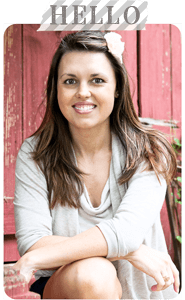